How to run a successful business in a crisis economy 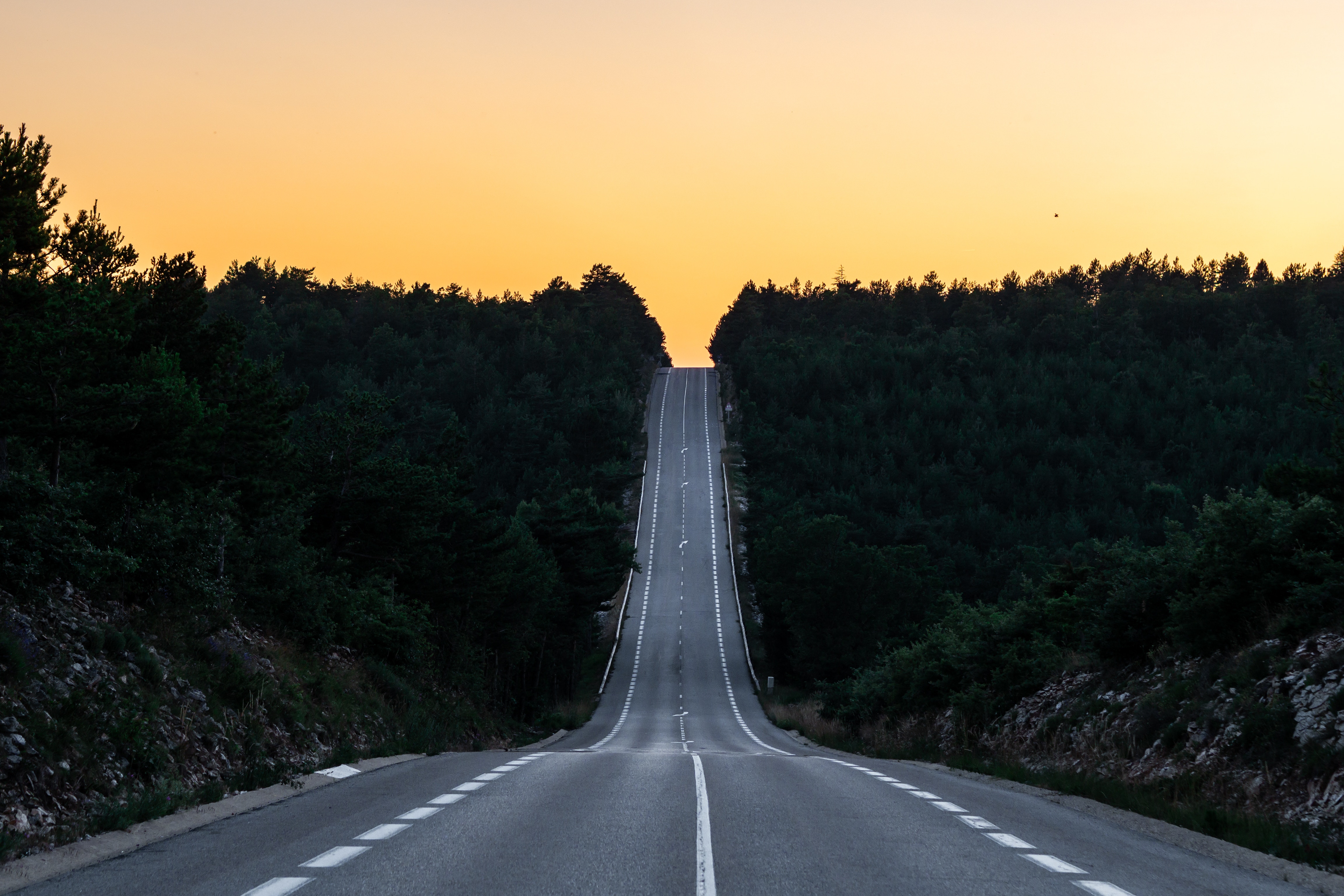 There was a lot of economic uncertainty across the globe in 2018. With the backdrop of Brexit in the UK and trade disputes between the US and China, there is no question that some are sensing the rumblings of another global financial crisis.

Although CPP Group has continued to progress on its growth journey, there is no denying that like many organisations, we’ve had to contend with the effects of these uncertain times, especially in our Turkish market.

With pessimistic predictions for global markets continuing into 2019, here I share some approaches that could help businesses succeed based on challenges we’ve faced in our Turkish market. Included is what we’ve learnt and how we’ve overcome them during exceptional circumstances.

Turkey has been one of the fastest-growing economies in the world in recent years, however its impressive growth numbers have been negatively impacted by foreign currency debt in the second half of 2018. A large trade deficit, a construction boom and soaring debt are also key contributors of this negative environment.

We’re seeing companies in sectors such as construction, textile, real estate and energy struggling to contend with a weak Turkish lira which has lost more than 60% of its value since the beginning of 2018. Banks that finance them have also felt the pain, which has led to increasing interest rates across all loans (consumer, mortgage, SME, corporate). Due to rising currency, inflation and unemployment rates announced by the government, consumer confidence index figures are declining.

Unsurprisingly we’re also noticing a change in consumer behaviour due to concern about the weakening of purchasing power which is expected given that inflation is rising to 35%. This price increase has a huge effect on consumer behaviours due to less disposable income, which lends itself to saving instead of spending.

Due to all of these factors, the government is taking what it views as necessary action on almost a daily basis by revising economic expectations and indicators under a new economy plan.

This plan, to be implemented over the next three years, is based on ‘balancing, discipline and change’. Under a new economic program, the Turkish government wants to cut its growth sharply, promising to curb public spending as it seeks to avoid a full-blown economic crisis fuelled by massive inflation and a plunging currency.

How we’re overcoming the financial crisis in CPP Turkey

Due to the negative effects of consumer habits aligned to increased inflation rates, purchasing insurance products are beginning to be seen as overspending in the Turkish market. Apart from compulsory motor and house insurance, people are steering away from insurance products. As our business partners’ in Turkey are in the financial industry, the deflation in this sector could also affect our business and sales numbers.

Despite this downturn performance is good and we continue to grow. Below I have chosen three key areas that we have focused on which has helped us progress. I hope that highlighting these may help you add value to your clients and partners should you find yourselves in circumstances similar to ours:

Improve efficiency – Efficiency in a difficult economy doesn’t have to involve cost cutting, which many turn to. Through detailed analysis of your business and creatively thinking about ways you can adapt to a changing economy you might be surprised at the opportunities to steer initiatives in a different direction in order to stay on track. In our case, increasing tele-marketing efficiency in our call centre by changing our telephony infrastructure with a new technology solution along with hiring more agents has led to an increase in the number and quality of our sales.

Add value to your clients – During an economic crisis, it’s important to provide support to clients and partners that may be struggling. Most businesses will need to strategize how to retain and attract consumers. If you can proactively help them with this you may be able to add crucial value to their business at a critical time. Reaching out to our business partners, for us this has included:

Stand by your clients – The economic crisis is being felt by most businesses in Turkey, including us. By working with your partners to create innovative solutions and being a reliable support when they need it, you’ll prove to be an invaluable asset to them… gaining their loyalty along the way. 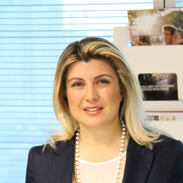 After graduating from the University of Marmara in Istanbul with a BA in Business Administration, Selnur completed her Masters in Finance and Accounting followed by a PhD in Management and Organisation. She joined CPP Group in 2007 as Head of Finance and currently holds the role of Country CEO which she was appointed in 2012. Selnur has been ranked as one of the 50 Most Powerful Women CEO’s in Turkey by Ekonomist and Capital magazines every year since 2012!

This website or its third-party tools process personal data (e.g. browsing data or IP addresses) and use cookies or other identifiers, which are necessary for its functioning and required to achieve the purposes illustrated in the cookie policy. You accept the use of cookies or other identifiers by closing or dismissing this notice, by clicking a link or button or by continuing to browse otherwise.
More information Accept
Privacy & Cookies Policy

This website uses cookies to improve your experience while you navigate through the website. Out of these cookies, the cookies that are categorized as necessary are stored on your browser as they are essential for the working of basic functionalities of the website. We also use third-party cookies that help us analyze and understand how you use this website. These cookies will be stored in your browser only with your consent. You also have the option to opt-out of these cookies. But opting out of some of these cookies may have an effect on your browsing experience.
Necessary Always Enabled
Necessary cookies are absolutely essential for the website to function properly. This category only includes cookies that ensures basic functionalities and security features of the website. These cookies do not store any personal information.
Non-necessary
Any cookies that may not be particularly necessary for the website to function and is used specifically to collect user personal data via analytics, ads, other embedded contents are termed as non-necessary cookies. It is mandatory to procure user consent prior to running these cookies on your website.
SAVE & ACCEPT
Share This